Sailor Moon SuperS is the fourth season of the original anime series of Sailor Moon. It deals with the Dead Moon Circus searching for the mighty Pegasus and the Golden Crystal he possesses to rule the world.

It is the final arc of the English (DiC/CWi version), French and Hungarian dubs, but in the Japanese version it was followed by the third and last movie,Sailor Moon SuperS: The Movie,which was then followed by the fifth and final non-English dub season, Sailor Moon: Sailor Stars.

This season is an adaptation loosely based on the Dream arc of the manga. After a solar eclipse leads to the arrival of a new group of villains, known as the Dead Moon Circus, the Senshi have to protect the innocent and stop the bad guys from getting their hands on the Golden Crystal. An object of great power linked to a new ally known a Pegasus. 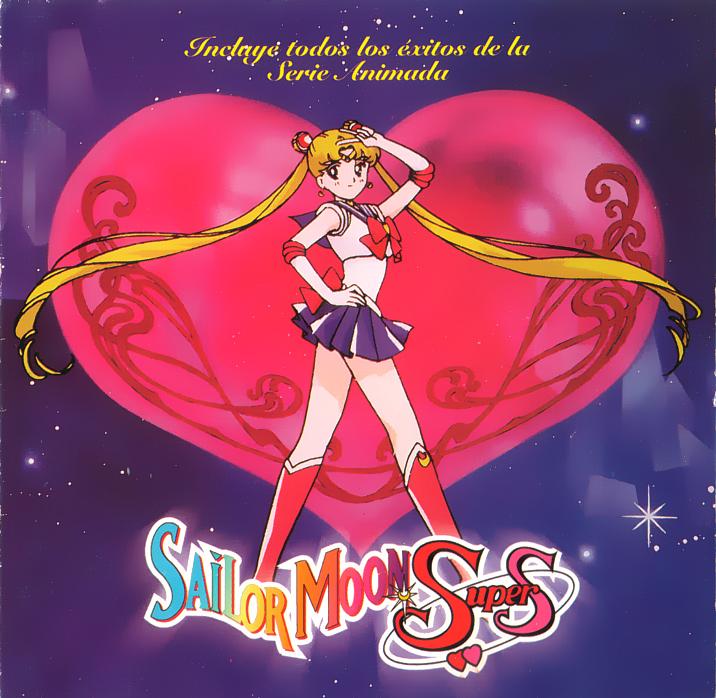